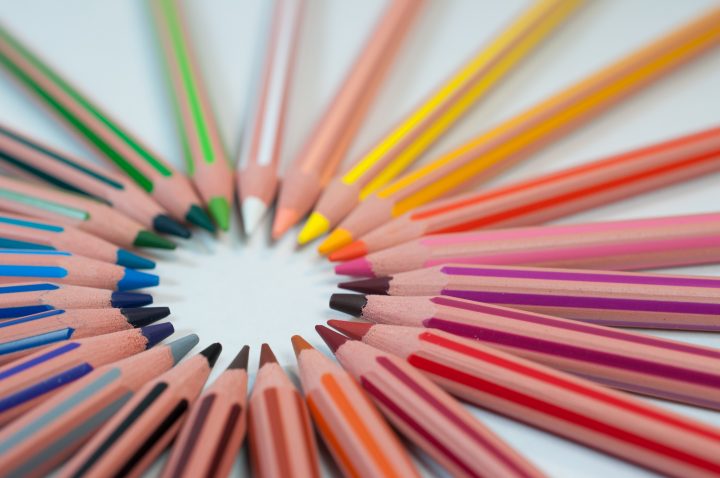 The following posts is a guest post from TechPluto.com

We are surrounded by brands. On billboards, television, blogs, and websites, you can find all kinds of these from different industries. But how do they become so popular and ubiquitous? Well, a lot of credit for that goes to their logos that are simple yet unique. So, in this blog, we will take a closer look at the top 10 famous brands that did a terrific job at their logo design:

Mozilla found its iconic logo in 2003 which is a nimble and “fiery” fox circling the Earth, and the company fell in love with it immediately. This is because it symbolized what it stood for, which is providing superfast Internet browsing service. The users loved it, which explains why the icon is still essentially the same even though they have made minor changes over time.

The story of brand Amazon is pretty interesting, especially its name that founder Jeff Bezos came up with. This is because he liked that it started with “A” i.e. it would be one of the first alphabetically, and it worked on a metamorphic level too, as the Amazon is the world’s largest rainforest. That said, the logo itself is creatively put as well.

One of the notable features of Amazon logo is the orange swoosh under the name. However, it’s much more than a decorative element as it represents two aspects of the brand that Amazon prides itself on, which are:

FedEx is a perfect example of negative space logo as it uses negative space in a creative manner but not without reason. At a glance, the logo looks simple although with a great choice for a color palette. However, it contains a subliminal message that many won’t detect that easily. If you take a closer look at the letters “E” and “x” you can see that there is a white arrow in between which represents speed and precision.

Another interesting thing about FedEx is that they have chosen the color design pretty cleverly. Although most people know their logo from “FexEx Express” which uses purple for the first-half (“Fed”) and orange for the second-half (“Ex”), they do have many other logos for different services viz. FedEx Ground, FedEx Freight which use the same purple color for the first-half but the second-half are different (green for ground, and red for freight).

Sony’s standalone logo is pretty powerful. It’s minimalistic but the font and kerning technique used on the letters make it really unique and memorable. It’s VAIO product-line, however, is more thought-driven and has a hidden message. If you look closely, the V and A represent an analog wave. The I and O, on the other hand, symbolize a digital signal i.e. the 1 and 0 of a binary system. Combine these together, and you have the perfect harmony between the analog and the digital. Pretty creative, isn’t it?

Cisco is easily one of the world’s largest networking company that offers connectivity software and hardware solutions including routers, modems, etc. to small and large enterprises.   The logo they chose is thus pretty apt, as the vertical lines above the name symbolize a digital signal. However, it also represents the Golden Gate Bridge of San Francisco, which is again fitting as the company was founded by two Stanford University Employees. Another interesting fact- the brand name itself was taken from San Francisco.

Toblerone is a chocolate bar brand based in Switzerland and the logo they chose contains two key elements- the Matterhorn mountain which is considered as an integral part of the Swiss Alps, and a bear inside it because the chocolate is produced in Bern, Switzerland which is also known as “the city of bears”.

Most people think that the logo of Beats is good but simple nonetheless. After all, there is just the letter “b” in the middle that represents the brand, right? Wrong! It also represents the side view of a pair of headphones when someone is wearing it. Didn’t see that coming, did you?

The story behind Unilever’s logo is way deeper and meaningful than you can imagine. The brand takes pride in making sustainable living commonplace and they have tried to symbolize it in the logo, as explained on its website itself.

As you can see, the “U” of the Unilever logo contains various icons. Each represents a certain aspect of the brand.  For instance, the “sun” on the top-left represents the brand’s origins in Port Sunlight. Similarly, the “bee” below it represents hard work and creation.

Kolner Zoo is another good example of how negative space can be used to create unique and interesting logos. Of course, it’s mainly just an elephant but if you look closer, there is a rhino and a giraffe in the negative space too!

Most people know Hyundai from the logo on the left above. They wonder what’s so special about it as there is not much to it except for the letter H at its core which is the initial of the brand name. However, if you look to the right side of the picture above, you can see the real meaning behind the logo. It’s an image of a company representative shaking the hands of a satisfied customer thereby symbolizing the strong relationship of the brand with its customers.

So, there you have it- some of the most famous international brands and the stories of their powerful logos. Which one did you like the most?

Prashant Sharma has been serving as Editor-in-Chief of TechPluto.com, a Google News approved Tech news site since 2008. His interest in solving problems in various aspects of Digital Marketing prompted him to start Accunite, a fast-growing company, building solutions and services for Digital Marketing Industry. PRchitects and ProMarketingNinjas are some of the credible service brands launched by Accunite. Apart from his Digital Marketing experience spanning 10+ years, his content contributions have been featured on notable media companies such as Investingnews.com. In his free time, he loves engaging in adventure sports and all things fitness. 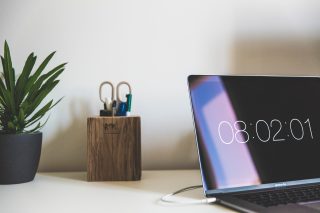 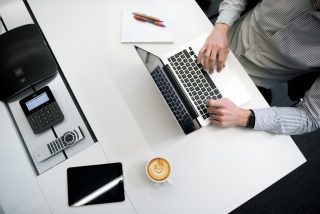 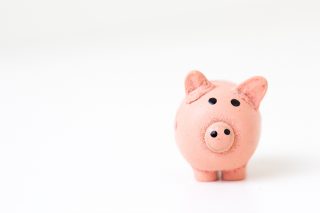 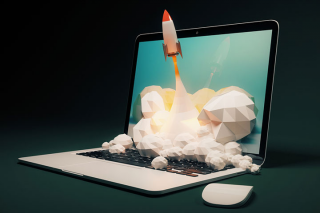