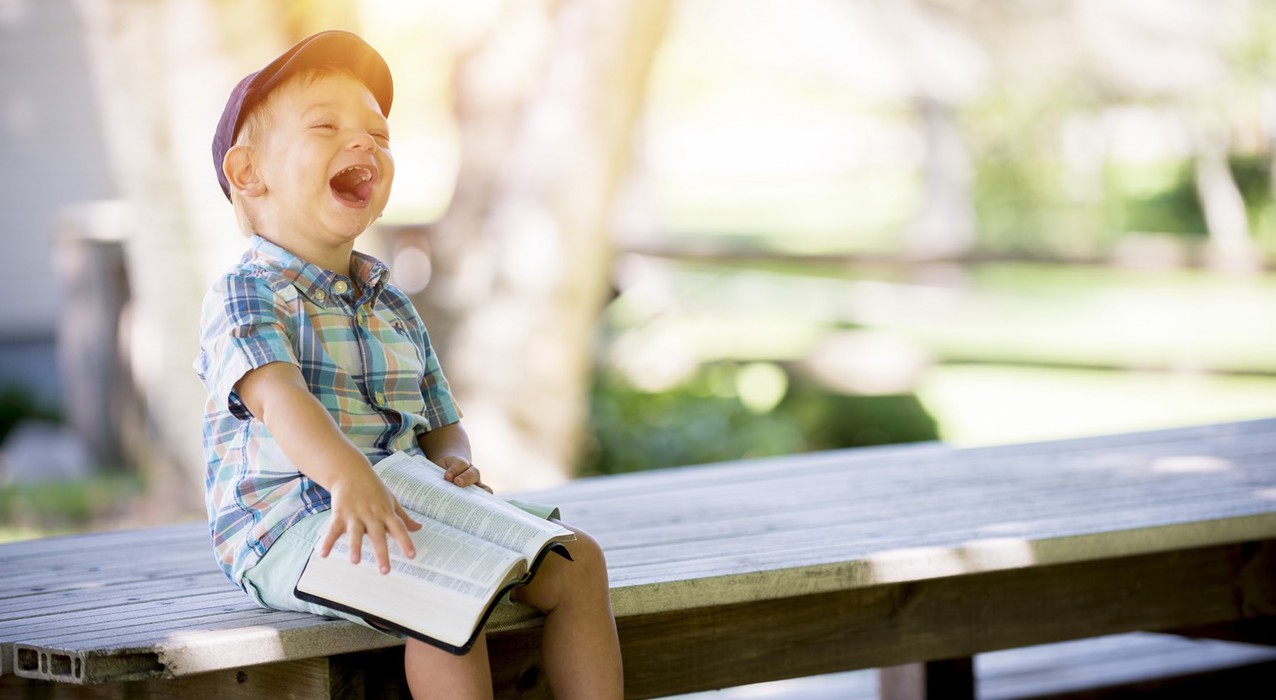 Large corporations usually invest a significant amount of time and resources into creating the perfect name for their products. With all the effort that goes into finding an evocative name that describes the product, it makes sense why companies may be loath to change the name when expanding abroad.

Unfortunately, as many companies have found, a name that sounds appealing and catchy in their native language may be memorable in a completely different way in other languages. Here are six companies who learned the hard way that they should always consult a translator before selling their products internationally:

When Kraft Foods created a snack spinoff company, they settled on the name Mondelez for their new branch. Despite holding multiple focus groups in 28 languages and running the names by translators, they still managed to make an embarrassing mistake in one market to which they intended to expand. When pronounced in Russian, the word Mondelez sounds very similar to the Russian word for a sex act.

The Swedish furniture manufacturing giant IKEA is known for their creative product names. With thousands of designs, all with unique names, it’s inevitable that they would make a cultural slip at some point. The company made that mistake in 2005 when releasing a children’s workstation. Naming the product  “speedy” in Swedish sat fine with Swedish consumers, but the company quickly discovered that English-speaking customers weren’t interested in buying a workstation called “Fartfull”.

When Ford executives decided to take their four-door sedan, the Ford Pinto, international, they had good sales in most South American countries.  However, there was one notable exception – Brazil. As it turns out, Brazilians were not clamoring to purchase a car that means “male genitals” in Portuguese.

In another blunder by a car manufacturer, Mazda found themselves marketing something slightly different than their three-door hatchback in Spanish. The Mazda Laputa, named after a fictional flying island in Gulliver’s Travels, translated to something less wholesome in Spanish – “la puta” means “the whore”.

Nokia’s low-cost smartphone, the Lumia, was marketed and sold to countries across the globe. However, the company made one major blunder – they didn’t check how the name translated in other languages. While the name “lumia” sounds enticing in English, Spanish speakers got an entirely different meaning from the name – “lumia” is Spanish slang for a lady of the night.

The food manufacturer decided to name its beef and bean burrito a Burrada when selling the product internationally. Unfortunately, the product didn’t sell well in Spanish-speaking countries. While there could have been many things that contributed to low sales, the fact that the word “burrada” means either “a stupid act of nonsense” or “a drove of donkeys” in Spanish may have been the deciding factor.

These six companies’ snafus offer an important lesson to other companies looking to expand their products across borders: check your translations. On the bright side, at least consumers got a good laugh when they shopped for a new car or browsed the grocery store!

Need a name? Browse through Squadhelp’s curated domains for sale. 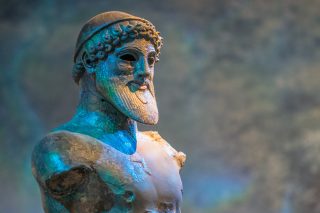 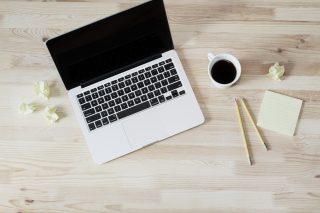 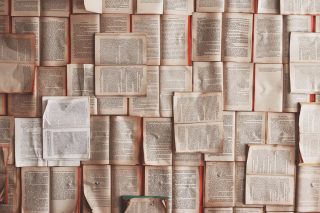