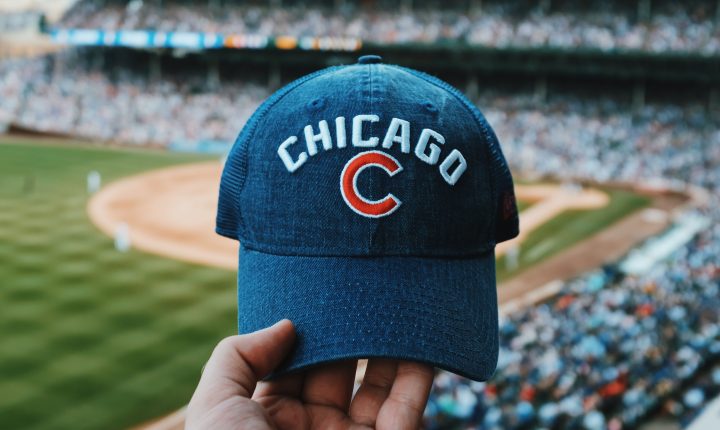 The Chicago Cubs are an iconic baseball team known across the nation for winning the World Series in 2016 for the first time in over a century. However, the team was not always known by this name. In fact, The Cubs have had several team names over the years.

The shift in the Cubs’ various team names can be traced with the way the team changed over the years.

The Cubs started playing baseball for Chicago in 1870, but they actually had a surprisingly different name–the Chicago White Stockings. Many fans probably recognize this name as belonging to Chicago’s other team, the White Sox. However, the name originally belonged to the team we now know as the Cubs.

Adrian Cap Anson, a superstar player, became the team’s manager in 1880, and he led the team to enormous success. Their streak was so powerful that the team became known as “Anson’s Colts” or “The Chicago Colts.” However, after 22 years of leading the team, Anson had a disappointing season, so he was released. This led to the team then being referred to as the “Orphans”  because Anson had been such a prominent figure.

In 1902, the team bolstered the roster with talented rookies after a disastrous season and became one of the greatest teams of the early 20th century. Due to the amount of rookies and newbies, the team was nicknamed the “Cubs,” and by 1907, the name change was official.

A sports team name is, in essence, a brand name. As the Cubs shifted over the years, so did their name.Their name reflected their stages of growth, and finally settled on a catchy, short name–the Chicago Cubs. Thankfully, the Chicago Orphans was not the name that stuck. The name “Cubs” led to Chicago’s football team taking the name the “Bears,” and overall, the Cubs has stuck.

Are you naming a sports team? Read this article on how to name your sports team and check out some brand name ideas for inspiration. 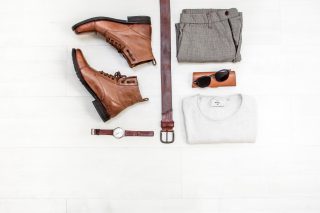 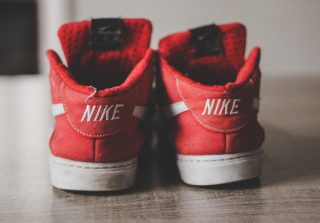 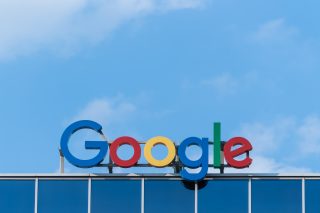 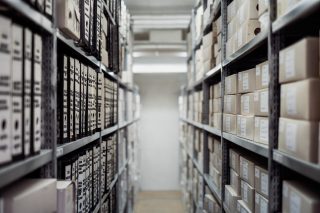