While the Domain Industry can be competitive, there are several people who continue to go out of their way to educate and inspire other investors.

It was heartwarming to see so many responses from domain investors who were inspired by others.

Most Inspiring People In The Domain Industry

While the above list received the most mentions, there were several more who were also mentioned:

A big THANK YOU to all those who continue to inspire others in the Domain Industry.

Darpan is Founder and CEO of Squadhelp.com 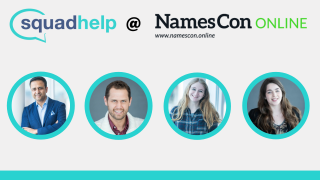 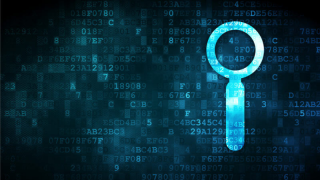 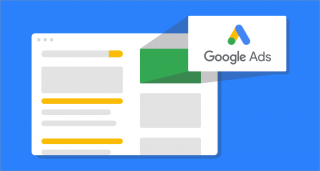 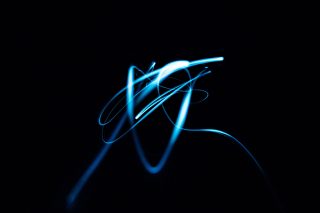