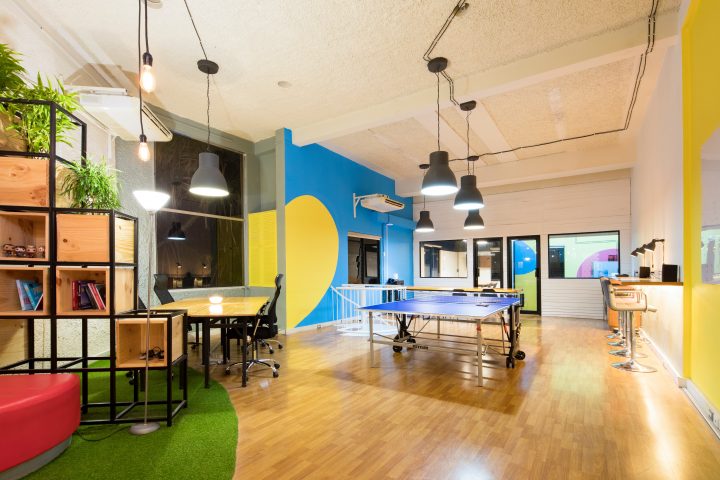 The concept of transmutation is basically the alterations of words, and it can be easily done by ‘taking out’ parts of a word, or ‘smashing’ two or more words together, and crafting a new word from it.

That said, we begin with something, better still, someone you know already, Kiichiro Toyoda, the founder of the world’s number one automobile company, Toyota Motors Corporation. Now, the brand name, Toyota, was gotten with the help of a business naming technique known as transmutation. Toyoda’s name was carefully altered into Toyota. Doesn’t seem like much, but this little change made all the difference.

With such a potent name, Toyota Motors have risen to the dominance they now enjoy in the automotive industry. One of the major advantages of using transmuted names is that it makes it super easy to bypass some of the greatest challenges entrepreneurs face when building their brand, trademarking, or choosing a domain name.

When it comes to branding, transmutation is just one path you can take to achieve a great business name. It gives the combined benefits of both Abstract/Made-Up names and real words, because transmuted names aren’t just familiar, they’re, above all else, unique. And as we know in branding, the uniqueness of your business name comes with tremendous value.

Creating transmuted names involves a certain level of creativity, the transmuted word must make sense, sound appealing, and be memorable, something naming experts are familiar with.

So here’s an exclusive list from branding experts on. The businesses that did an excellent job of using transmuted names. Get inspired:

Did You Notice That…

So, it stands to reason that, if transmuted names contain all the benefits of several types of naming, then it also carries their limitations. Some transmutation-fails include the use of words that sound too similar to an existing name.

For example, Kokka-Kola, or Qwikster, Duvv, Kree8tive, and Nettflicks. We don’t need to tell you where they drew inspiration from.

Do well to remember when you finally get the perfect name for your business, and the time’s just right to take it online, that getting a domain is easy, but the tough part is making sure it doesn’t attract any lawsuits because of trademark infringements. Trademark infringements are serious cases that can be expensive, cause dangerous delays, and lead to an inevitable repeat of the whole branding process.

And since transmuted names can be vague and tempting, it’s important that you get professional help so you can steer clear of any, and every, trademark issue. Trust us, your business is still too young to be axed at the altar of ignorance.

Jenna is a branding consultant at Squadhelp.com, the World's #1 Naming Platform. 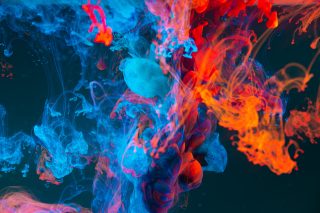 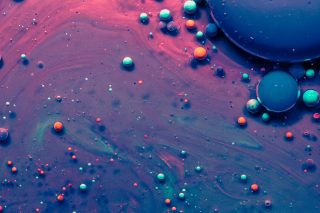 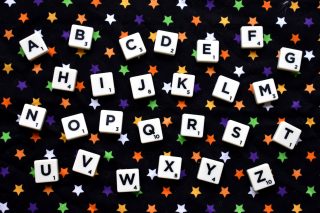 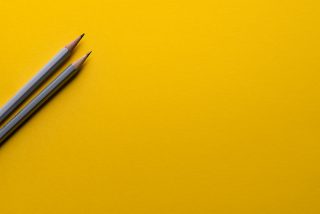